Jessica Zoob and the Loughran Gallery 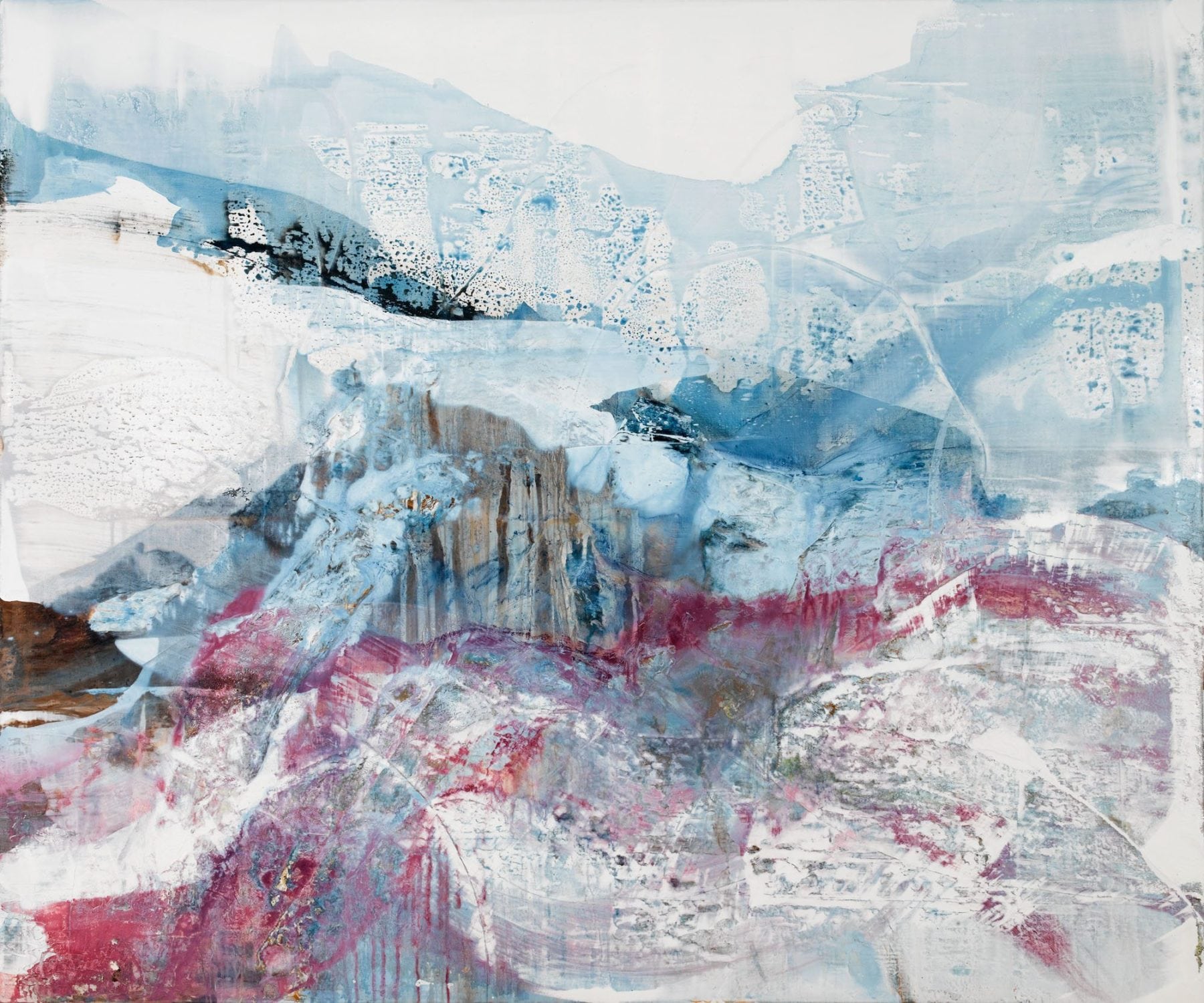 Next week I will be launching my London solo show ‘Dancing With Colour’ hosted by the Loughran Gallery featured on their blog today:

As part of Loughran Gallery’s fabulous summer of art, we are proud to announce the launch of Dancing With Colour, a Jessica Zoob solo show!

Set to open on September 18th, the show will exhibit all of Zoob’s latest expressive landscape paintings along with some of her other collection favourites. True to the name of the exhibition, Jessica’s contemporary impressionist pieces have been crafted sensitively, they literally are dancing with colour and light, creating a collection of visually and emotionally stimulating canvases.

Sponsored by Intarya, Dancing With Colour will be showcased in a brand new space on the Albion Riverside at Battersea, making the perfect environmental setting to compliment her work. Jessica has exhibited in London before with Rove Gallery in Hoxton Square, NEO Bankside, and the Medici Gallery on Cork Street. She has only just joined Loughran Gallery and so everyone is thrilled to be taking this relationship forwards with the Solo show.

“I’m delighted to be working with Juliette and Loughran Gallery,” says Jessica. “My works are often inspired by my environment, so it seems fitting that they should be exhibited in a space created to make art available to everyone in an exciting and approachable way.”

Our very own Juliette, founder of Loughran Gallery is also looking forward to the show:

“Jessica is such a talented artist as soon as I saw her work I fell in love with it, so I’m thrilled to be representing her and showing her new work,” she says. “The Solo show is going to be amazing, I can’t wait for people to see it!”

An earlier post from the Loughran Gallery blog in June

We’re delighted to announce that Loughran Gallery is now representing British contemporary artist Jessica Zoob. Here, she talks to us about the inspiration behind her work and what the future holds for her.

“If I had to describe my style I would say I’m a modern day impressionist” Jessica says, “but I also have the luxury of being able to play with the line between abstract and impressionism – so there might be four or five different concepts in one picture. That contrasts with the original impressionism movement that focused more around painting a particular subject. With me, it’s more about experimenting with layers and boundaries. When you look at one of my finished works you might think you’re seeing one painting but there are typically glimmers of lots of others underneath the surface.”

Known for her uncanny ability to evoke an almost ethereal resonance in her art, Jessica’s style favours a process of building intricate layers using a mix of oils, acrylics and gels textured with crushed garnet, glass or crystals. The layers are then scraped back to reveal hints of the layers beneath. The way in which the light plays on the paintings is important to Jessica, who will work painstakingly on the under structure before finishing them with layers of liquid glaze. This produces a spontaneous result and a glittering iridescence that’s synonymous with her own impressionistic style.

Jessica’s natural qualities – she comes across as calm and tranquil – characterise her work too. “For me it’s about slowing down, I want my viewers to really sit and take the time to gaze into the paintings. It’s almost like a meditation that lets your mind relax and play. Some of these works take me eight or nine years to complete. At any one time I might be working on up to fifty different canvases. Some are tiny, but the largest I’ve worked on is over fourteen metres long. I work on a painting, then step away, focus on something else, and come back to the works over a period of time. It suits the medium of oils which are naturally slow to dry. You have to be really patient.”

Having trained at Central School of Art and Nottingham University, Jessica’s first inroads to the art world were as a Theatre Designer. “I loved my work as a theatre designer, but when I had my daughters the pace and commitment of the job were a struggle and just not something I could juggle as a mum. I didn’t know I was going to be a painter at that point. But in the year 2000 I just found myself compelled to start painting. I needed to find the thing that made me excited and painting did, so I threw all of my energy into it. Then I started getting feedback from interested buyers and it just took off. Sometimes you just have to be really brave and assume something’s going to work. You have to take a leap of faith, go for it and commit.”

In the early days Jessica was inspired by watching her young children discovering the joy of creativity and she says she has tried to maintain that same unaffected freedom in her own work. But her travels to China and Indonesia have also heavily influenced her style.

“People often comment that my work has an oriental flavour” she says. “Chinese artists spend so many years honing and perfecting their craft that by the time they actually come to make the mark, it’s almost spontaneously perfect. The final overglazing I often use also has that spontaneity and it transforms the painting.”

Since embracing her new artistic medium Jessica’s popularity and reputation has spread. She now regularly exhibits in and around London and has works in private collections worldwide. But she isn’t stopping there. “I’m also thrilled to be creating a whole range of fabrics, wallpapers, cushions and textiles in collaboration with Romo. This will be launching in Paris next January and distributed globally which is really exciting! I’m also starting to create architectural sculptures which I’m going to be launching this year. I’m planning to encapsulate my paintings into a sculptural form.”

But before then, Jessica’s paintings will be exhibited with Loughran Gallery this summer. She’s enthusiastic about the new partnership, even though she usually likes to remain independent.

“I wasn’t actually looking for a dealer, but when I met Juliette we just completely hit it off – she really understood where I’m coming from and I’m delighted to be working with her. Finding the right dealer is so important and her business involvement will really free me up to do more of what I love to do.”